No matter where you are in the world, paradise is likely just a short flight away. With summertime nipping at our heels, it’s time to book those flights and mark your calendar for adventure in southwest Colorado!

As the Durango airport prepares for a season of new non-stop flights, we’re daydreaming about every bucket list activity we’ll be checking off this year. Resolve to stress less and travel more this vacation season by flying straight through the Durango-La Plata County Airport (DRO). When new, exotic places feel like they’re right at your doorstep, there will be no excuse to stay home this summer.

With direct flights to and from Chicago, Houston, Los Angeles, Dallas, Denver, and Phoenix, here are just a few possible ways to spend your travel days: 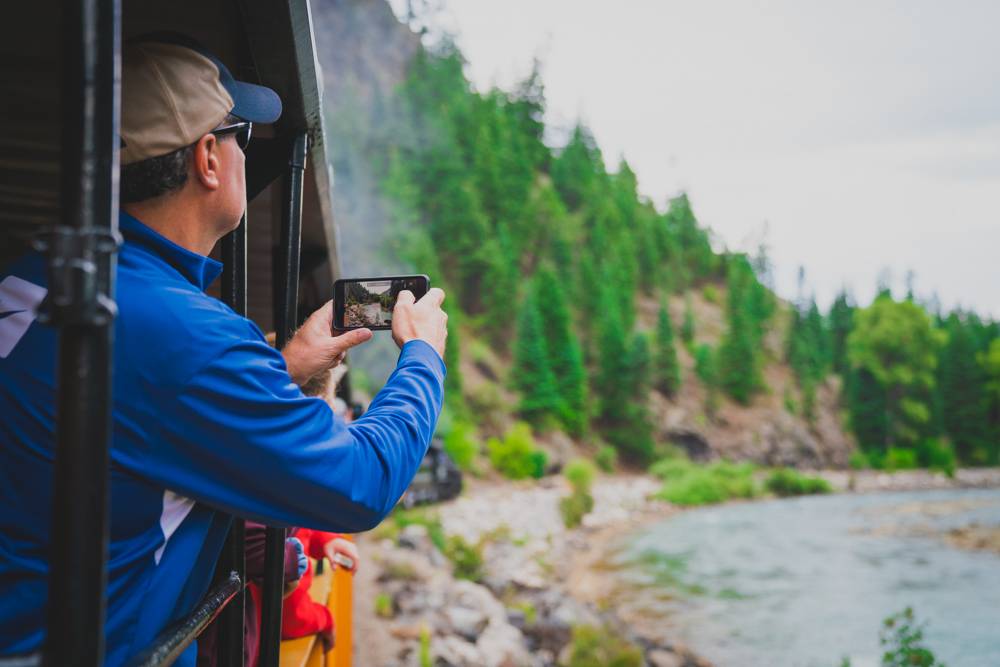 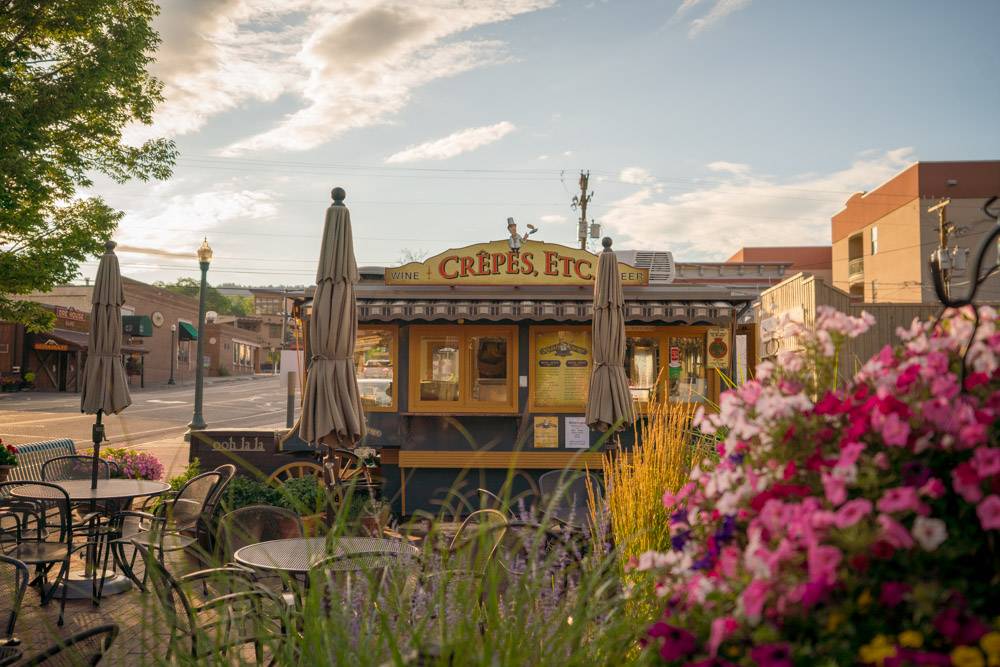 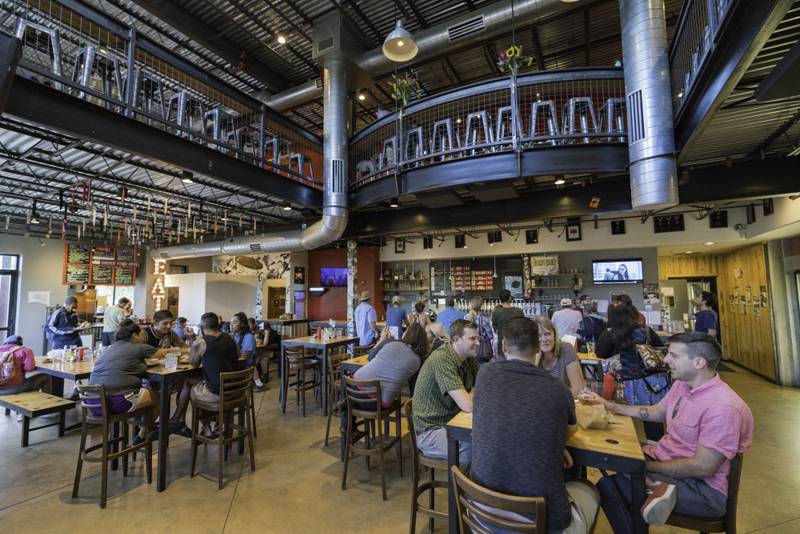 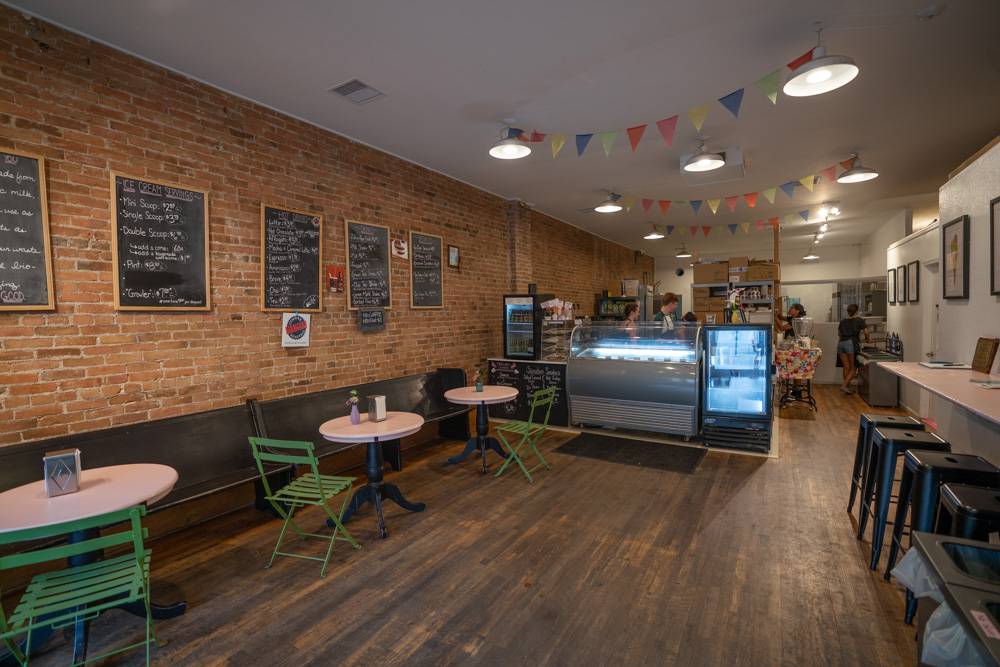 Never travel before you travel. The Durango-LaPlata County Airport (DRO) offers unrivaled accessibility and convenience to the southwest and beyond. Book your ticket today and gain more time for life.

This post was sponsored by the Durango-La Plata County Airport (DRO).